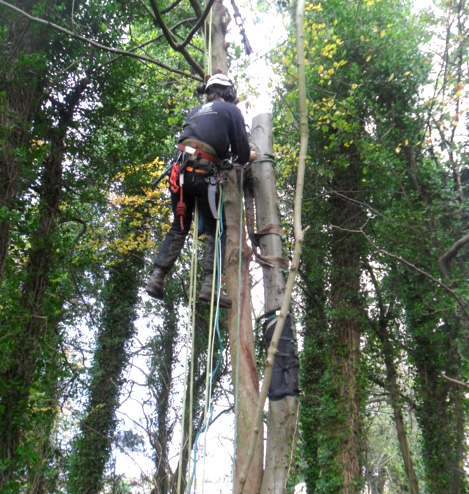 Greenman were asked to come up with a solution to relocate a known bat roost within a Beech tree to a receptor site 50m away. The tree roost was located on a previously unknown long barrow located near Woodhenge, Amesbury. The project involved the clearance of the trees and vegetation which had taken over the long barrow to allow for an archaeological investigation of the site.

Due to the sensitive nature of the site numerous representatives from the Ancient Monuments and Archaeological team and English Heritage were present at the time of the works. The works were also carried out under a European Protected Species (EPS) licence due to the potential risk to the bats/roost.
GM ecological and arboricultural team undertook a detailed aerial inspection of the tree and located a single Natterer’s (Myotis nattereri) bat still roosting within the feature. GM undertook certain precautionary actions to ensure no harm was caused to the bat whilst undertaking the works. The tree was soft felled and relocated to a receptor tree as close to the original location as possible. Due to there being public access near the site of the receptor tree the roost needed to be secured in a way to ensure no risk to the public, whilst retaining the health of the receptor tree. This was achieved using non-invasive methods with materials which would last for up to 25 years.

The relocation works was a success and the roosting bat did not move during the transportation. Further surveys were undertaken days after the works which identified the Natterer’s returning to the roost several weeks after the relocation. 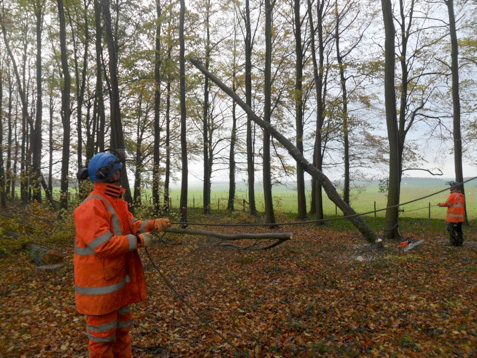 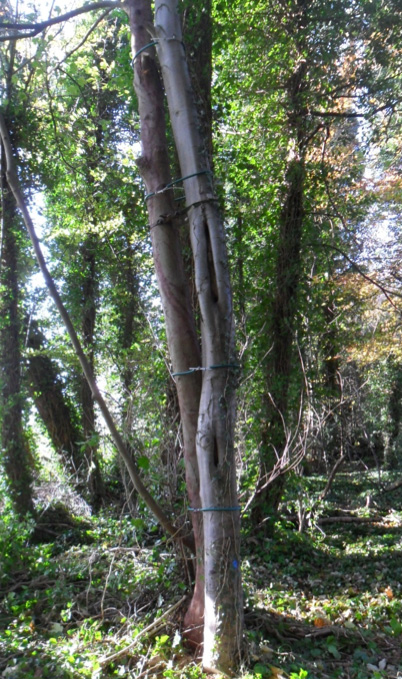 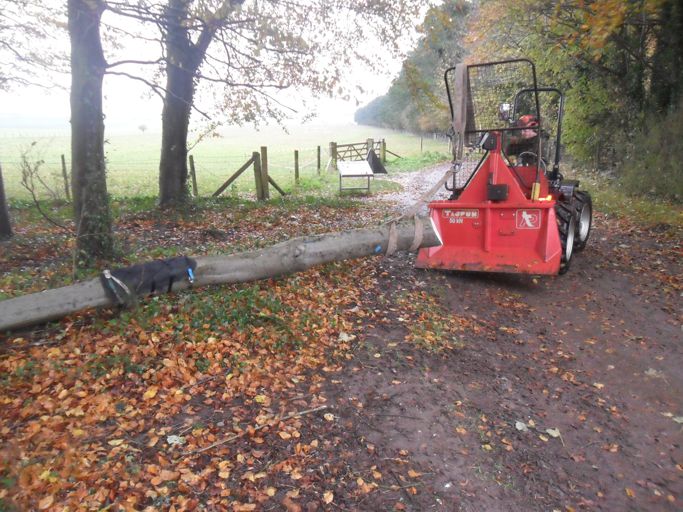 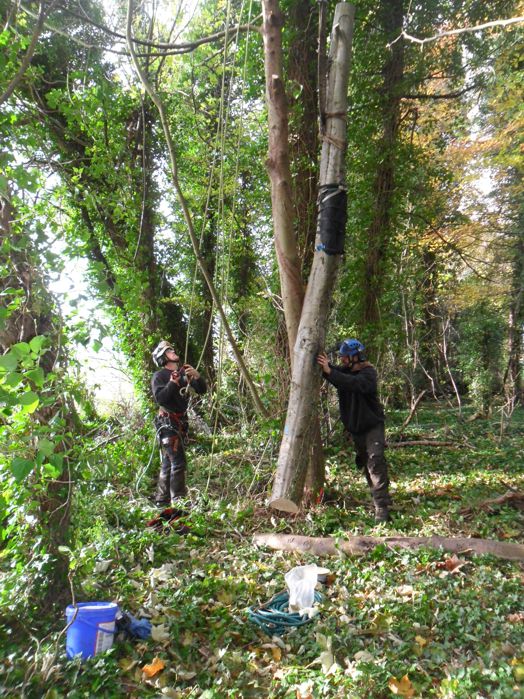