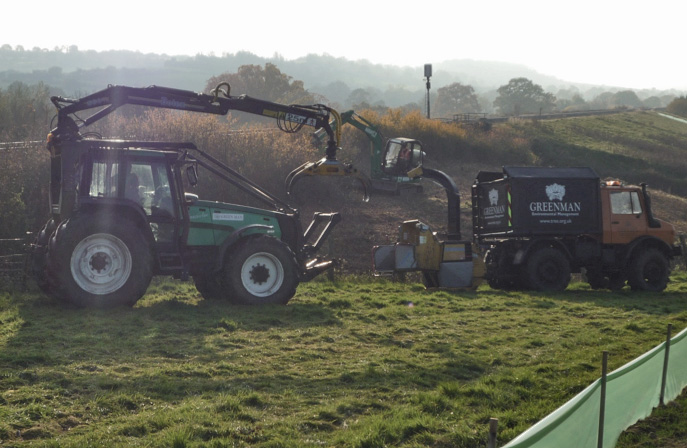 Greenman ecological team were contracted by Balfour Beatty rail www.balfourbeatty.com to install 3km of reptile fencing around a site in Dauntsey, Wiltshire. The fencing was installed to prevent access to the site by reptiles whilst enabling trapping and relocation of reptiles already within the site. This was to allow for the de-vegetation works to be carried out without the risk of harm/injury to any reptiles within the site, specifically Great Crested Newts (GCN). The fencing was successful in trapping over 30 GCN’s which has retained the GCN population in the area.

Upon completion of the trapping period GM were also asked to install stock fencing along the 3km long site to prevent cattle entering and damaging the GCN fencing. Due to the success of our teams previous work, GM were also asked to price to undertake the large de-vegetation works to facilitate the regrading works on the rail embankment.

GM used a wide range of machinery to undertake the works including our stump grinder to install the GCN fencing, which enable the fencing to be installed in a direct path regardless of tree obstacles. GM also used our forestry equipment to install the stock fencing and carry out the de-vegetation works. We also used specialist equipment to remove the vegetation previously in-accessible by conventional methods.

The project was complete ahead of schedule which enabled the embankment regrading works to commence earlier than originally planned. 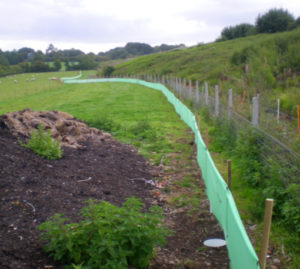 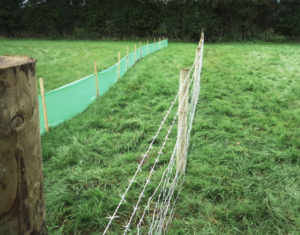 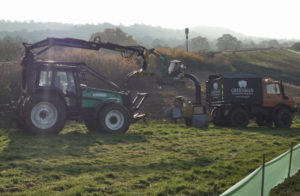