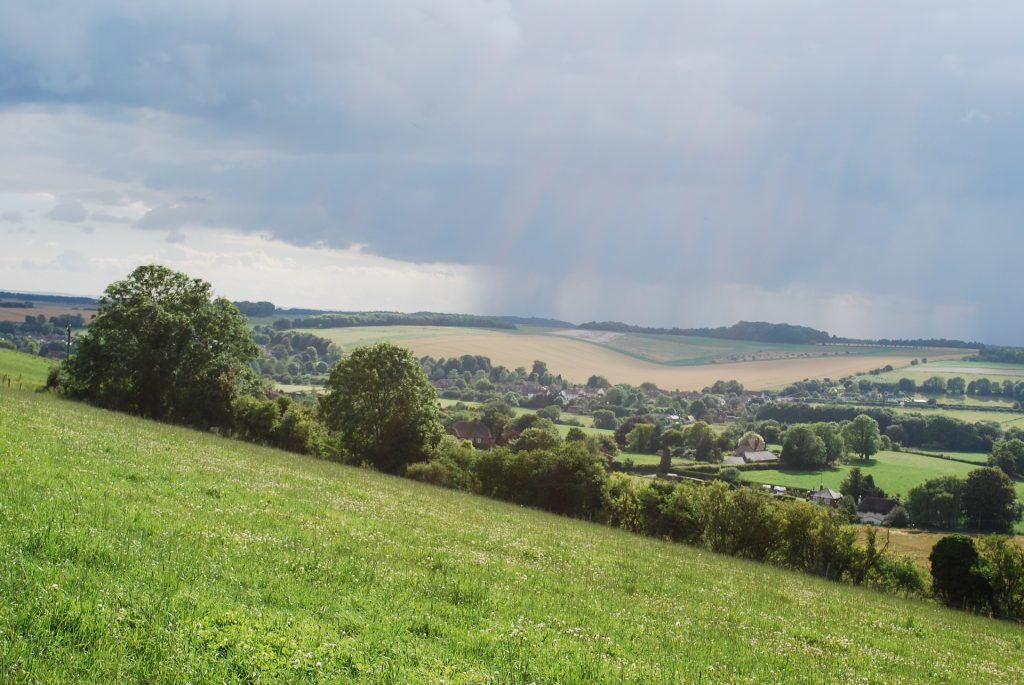 Greenman Environmental Management have been working on the network since 1998 and fully audited by Link Up since 2000.

Major projects have been undertaken, such as the 10 million pound engineering project at Coalpit Heath, South Gloucestershire. Over 4,000t of timber was removed with our forestry equipment, for the first time on the network we used state of the art timber harvesters to process the timber which was sent to be used a paper pulp. Scott Pillinger was the project manager for Network Rail.

We installed the first rock fall catch net fence on the network at St Annes cutting, Bristol with the Paddington – Bristol running live throughout. The lead engineer was Tony White of WYG (now working for Network Rail) and the frame work contractor was Dean & Dyball. Andy Crowley (now Amco Rail) was the project manager.

33,000 kilometers were walked by our surveyors when we partnered with ADAS and won the tendered bid to survey the complete operational railway. It was the first time the network had been surveyed and a detailed report provided.